This historic stone build cinema was one of the first cinema and theatre buildings at the time of its construction circa late 1940's. Not much can be found about the cinema and any documentation and reference to this historic venue has been through the fading memories of the few remaining local neighbours. As they report, in its glory days, high profile performers such as Sophia Vembo and Aliki Vouyiouklaki paraded through the doors of the Royal.

However around 1982 through a change of ownership and concurrently running political events, the theatre ceased to entertain the public and was used among other as a jeans making factory, until it was finally sunken into disrepair, as was the fate of so many other historical buildings in the “within-the-walls” town of Nicosia.

Ledra Properties Ltd bought Royal in 2007 and has transformed the derelict building into an alternative event venue, revamped it with added features but kept the original elements of the building structure intact. The original metallic roof, the wooden stage floor, the theatre balcony and the porous stone walls have been kept intact to accentuate Royals’ former grandeur. 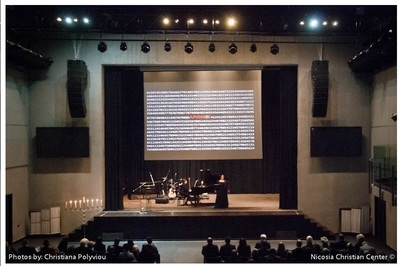 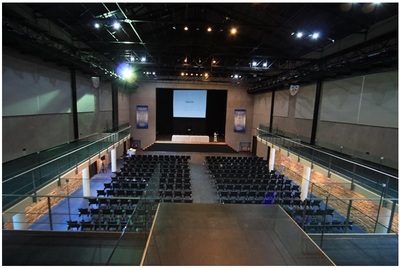 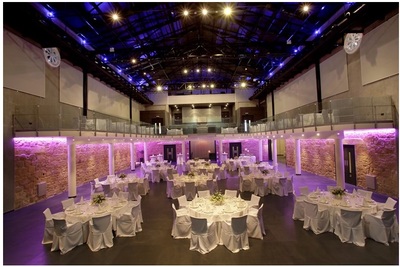 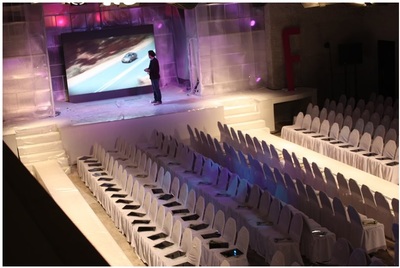 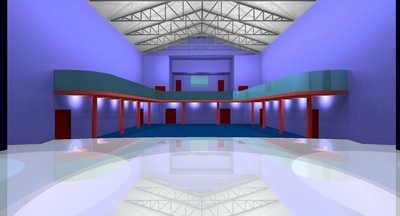 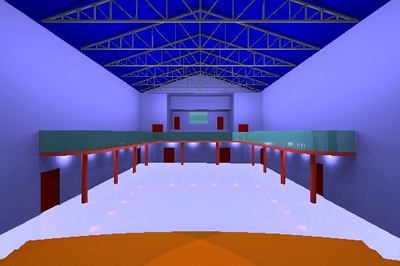 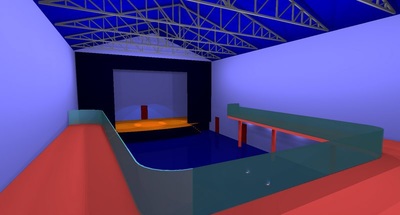 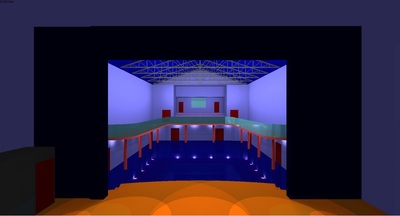