The Skala Theatre was renovated in 2007. Unfortunately, just upon completion of its renovations, the building was almost completely destroyed by fire which was maliciously set on March 10, 2008. The destruction was devastating: mentally, morally, and economically. But with the set up and help of the  Save the Theatre "SKALA" - group, funds were raised and the theatre was rebuilt according to original plans.

The theatre" has a capacity of 411 seats, of which 308 are in the lower tier and 103 in the balcony and is intended mainly for Theatre and speech. 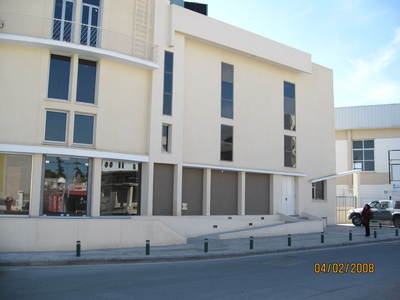 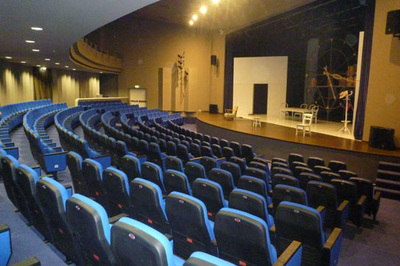 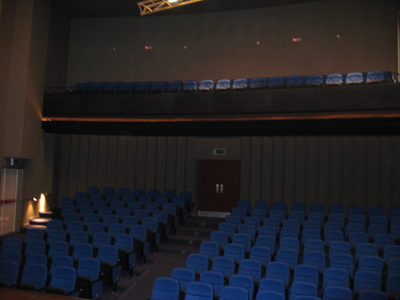 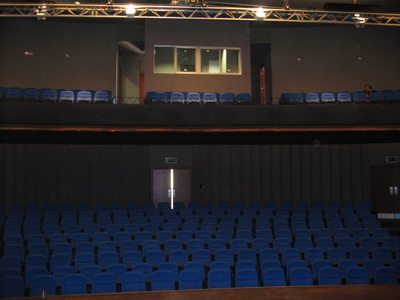 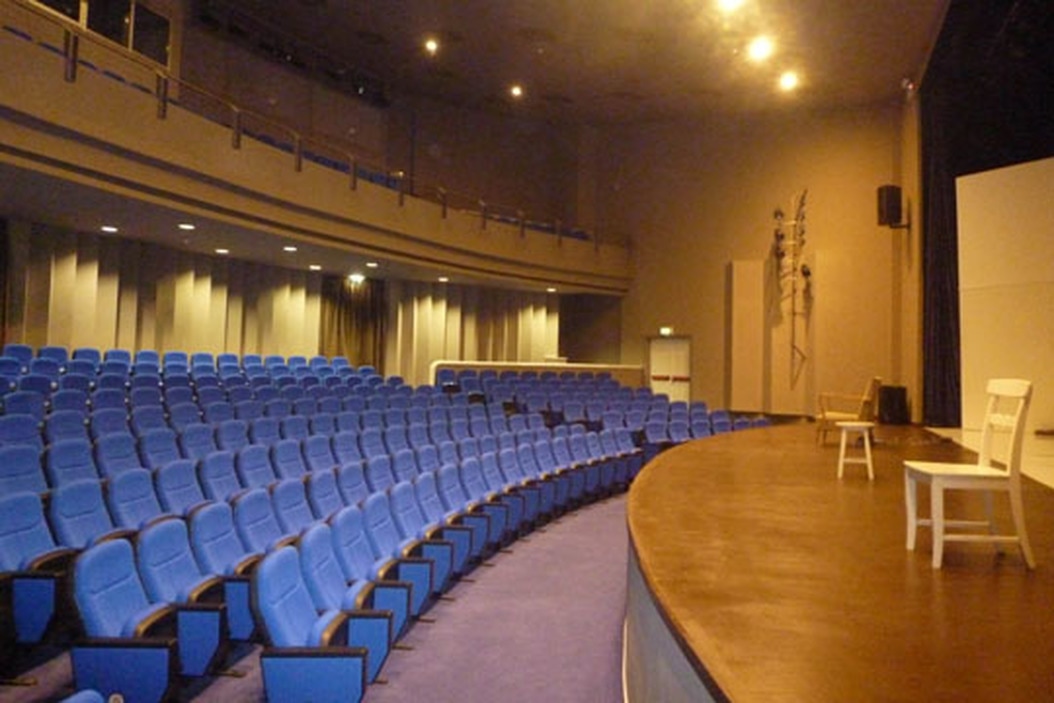